A Story of Quiet Achievement 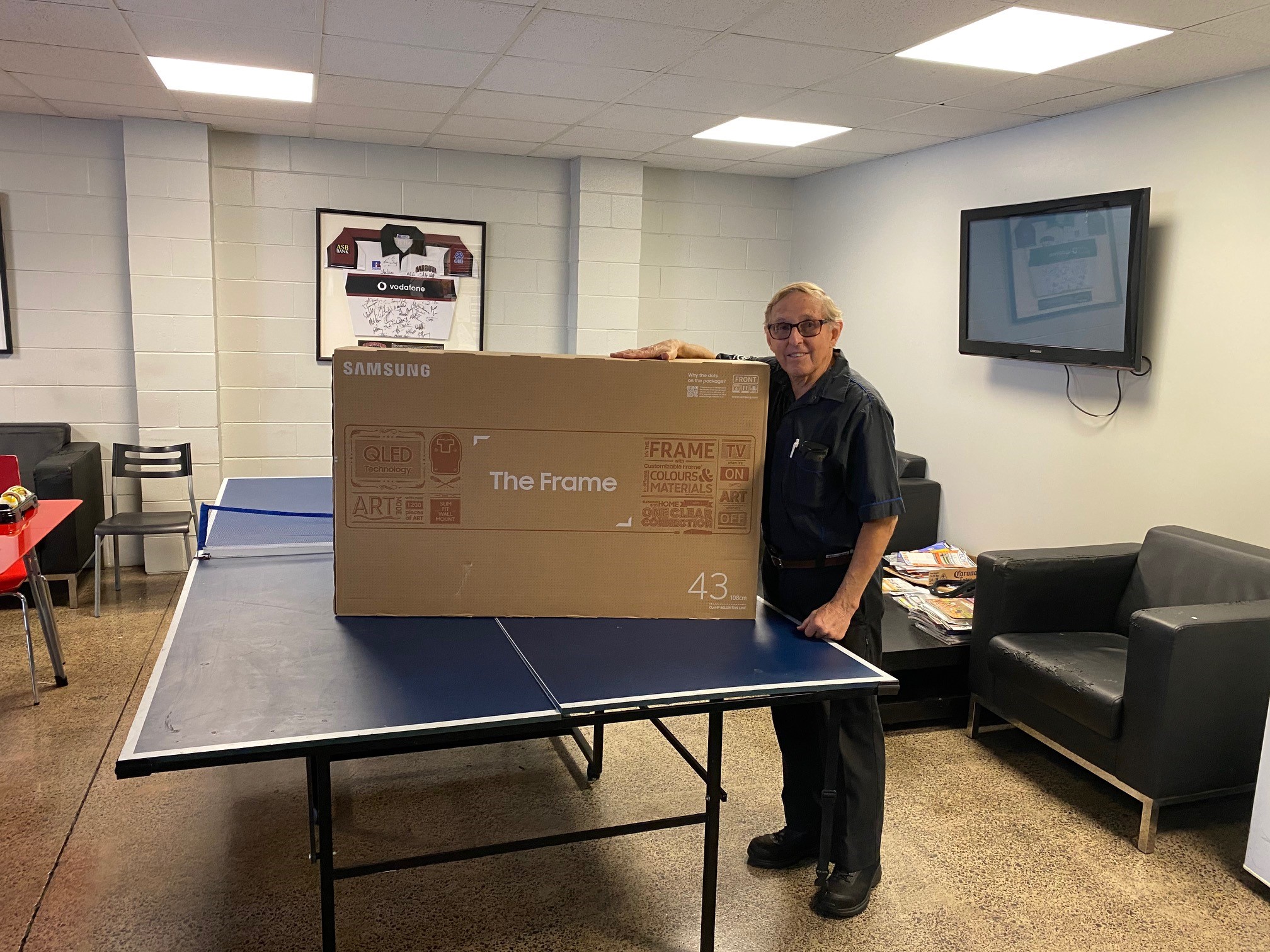 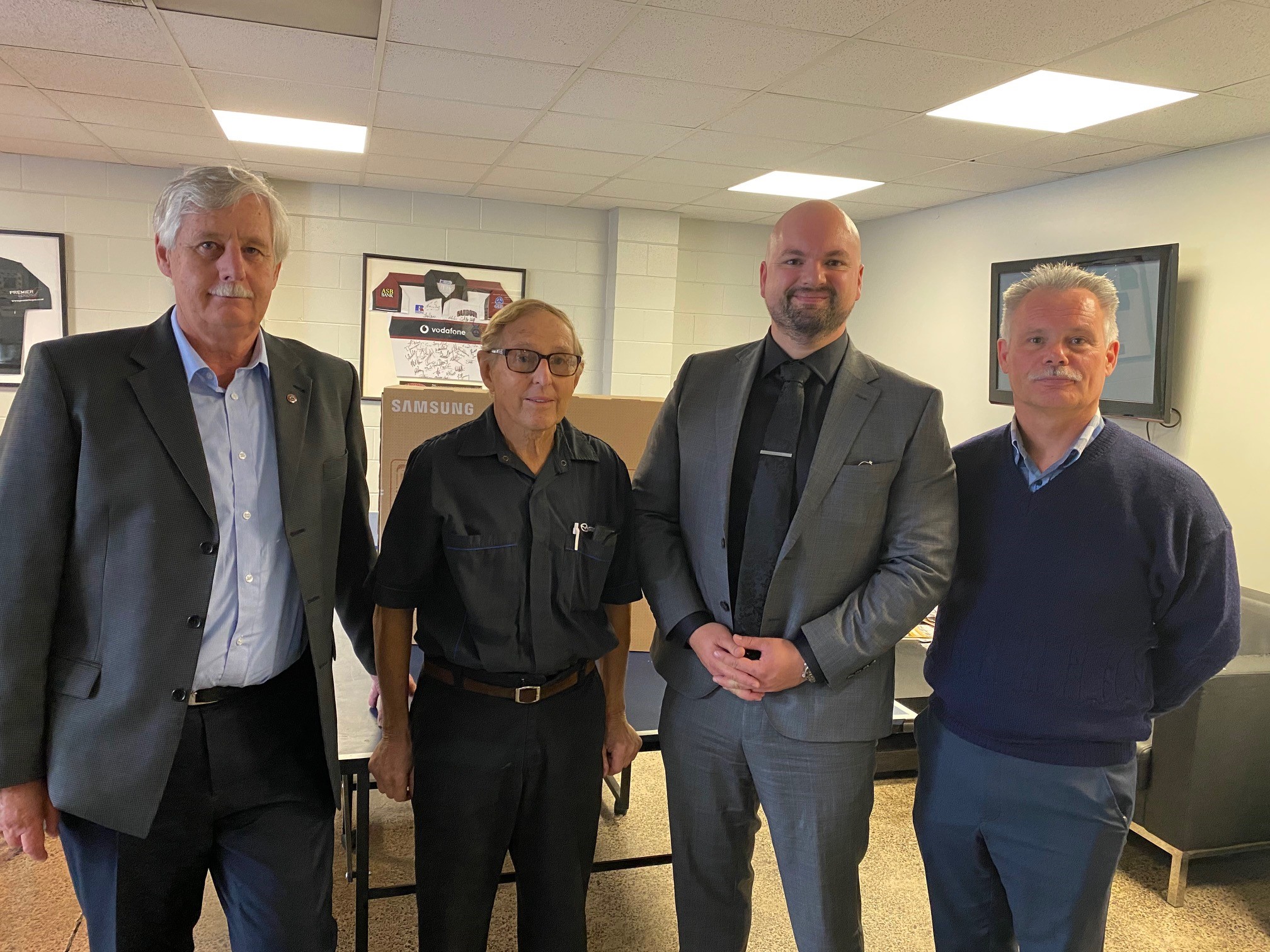 There are very few technicians in our business, who can lay claim to 50 years of service. Kevin has been an active player in North Harbour Mazda’s growth, from its launch 1971 to the successful business that it is today. He is a best described as one of quiet influence and it will come as no surprise to many of Kevin’s colleagues/senior leaders just how much of an integral part he played in the initial development of the dealership.

Kevin’s life of involvement with all thing’s cars began in 1961 – leaving school at the age of 15 to take a technician’s apprenticeship at Tappenden Motors. Like many Kiwi’s, after gaining his certification, he headed off on an OE. However, this was no ordinary OE; he was involved in being one of Jack Brabham’s Formula One mechanics! Kevin was part of the team that won the Formula One World Championship’s in 1959, 1960, and 1966! No doubt, for most of us, that would be an experience that is very hard to top but, for Kevin it seems that it was just all in a day’s work.

After a few years overseas, in 1970, he moved home to NZ; resumed working as a technician for Tappenden Motors. However, the addictive nature of motorsport did not leave his blood. Not long after returning, a dealership called Gulf Enterprises opened just down the road, specializing in all types of vehicles, including race cars. Within the year Kevin was happily back working with race cars.

After some time, the directors of Gulf Enterprises decided to part ways and they split the company into two agencies – Mazda and Honda. Kevin had to choose between the two. As luck would have it, he chose Gulf Mazda [as it was known then]. Kevin was there right at the beginning when our site on the Corner of Wairau & Target Rd first came into being – the first and only Mazda agent of the North Shore. Interestingly, Collin Giltrap took the Honda part of the business. Not too long after its inception, Kevin became Gulf Mazda’s service manager; a role he held for 20 years.

Meanwhile, throughout the 70’s and 80’s, to keep feeding his passion for racing, Kevin ran his own race team. The team built and raced, at Waikaraka Park, more than 18 cars during the period. He finally gave racing away around 1989. “Back then we were the fastest and best in Auckland! It was a great and very innovative time, without most of the safety related restrictions that exist today”.

In 1987, the year of a big financial crash, Kevin and Stewart Bowater, took charge of the dealership – rebuilding it from scratch – and changed its name to North Shore Mazda. It ended up being a full on 18 hour a day job but, the results of that hard work saw the dealership grow quickly and successfully. Kevin kept up this pace of work up, remaining as service manager, as well as doing warranty work, for around 15 years . However, he never lost his true passion, that of being a mechanic. So, in the 1990’s, Kevin eventually threw in the towel and went back on to the garage service floor where he has continued to apply his expertise to this day.

There is no doubt that Kevin has, and continues to be, truly been influential in creating the foundations of our great company. I hope you all agree that he is owed many thanks for his service to our team.